Importance: Mangroves ecosystem is considered to be one of the most biodiversity rich ecosystems on the earth. Mangroves are found in Tropical and sub-tropical inter-tidal regions of the world. Mangroves are referred as halophytic, that means salt tolerant species. It provides a wide range of ecological and economical services. It functions as nurseries for most of the fishes and other marine fauna that support the coastal and marine commercial fishing as well as the livelihood of the coastal dwelling communities for generations. The mangrove timber, fuel-wood, honey extraction, and other minor produces are some of the other important ecosystem services enjoyed by the coastal dwelling communities.

Mangroves protect the coastal shorelines from erosion, storms surges and Tsunamis. The massive root system of mangroves helps depositing the fine sediments and organic material to form its own unique ecosystem. The permanent submergence of the roots host the organisms include algae, barnacles, oysters, sponges, shrimps, mud lobsters and mangrove crabs. The dense mangrove forests harbours hundreds of bird species and some of the magnificent creatures on the earth like marsh crocodiles and tigers of Sunderban mangrove forests. Mangroves worldwide occupy only 0.5% of the coastal area of the world; it contributes 10 to 15 per cent to coastal sediments carbon storage. The mangrove soil ranged from 0.5 metre to more than 3 meters in depth accounts for 49 to 98 per cent of carbon storage permanently trapped. This role of carbon sequestration by the mangroves is now well perceived as a way to control the green house gas emissions. The scope of sustainable eco-tourism at the dense mangrove forests areas is also considered to be an advantage for the local communities.

Project Focus Area: Sindhudurga district, from the above mentioned coastal districts of Maharashtra State needs immediate attention, on the basis of area under mangrove cover and the list of species of threatened category. The recorded area of mangrove cover in Sindhudurga has the lowest area among all and at the same time it has the most species (6 species under CR and 5 under EN) categorized as threatened. Importantly, out or 6 CR species 5 and out of 5 EN species 4 are the true mangrove species recorded in Sindhudurg. This shows the importance of urgency towards restoring and propagating the mangrove population in this district. On the other hand, Sindhudurga district has 15 creek regions with the existing or potential mangrove cover sites. Since declared as Tourism District by the State Government of Maharashtra, Sindhudurga district could have models of Mangrove Eco-tourism activities by conserving the existing and restoring the potential mangrove sites.

DESIRED IMPACT AND OUTCOME OF THE PROJECT 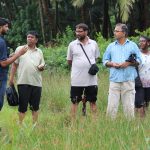 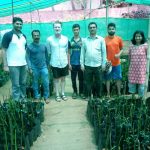 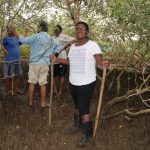 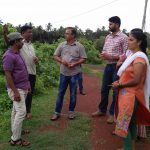 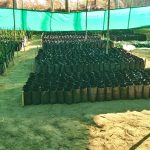 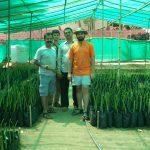 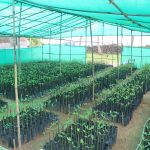 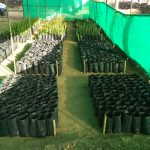 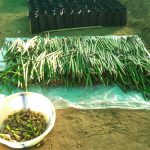 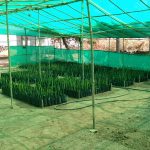 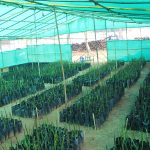 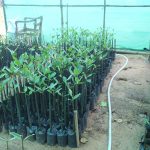 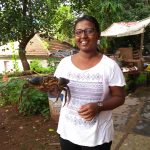 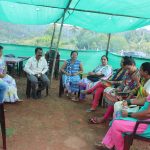 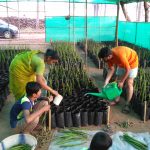 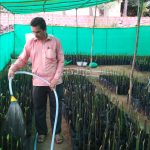 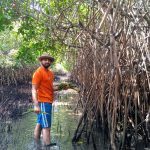 Posted On September 22, 2016 ~ 0 Comments
On the occasion of Ganesh festival, A group of student Climate Ambassadors from Amchi Shala School from Chembur performed a street drama on importance of…

Posted On January 31, 2019 ~ 0 Comments
On occasion of annual maral yatra, Students from Z.P.School, Maral put up a Food Stall. Under the initiative Climate friendly nutritional food campaign our climate…