The coast of Mumbai has a unique feature of holding mangrove forests, mudflats, salt pans, sandy beaches and rocky shores. This falls in to a broad category of Coastal Wetland. It supports significant life forms of floral as well as faunal diversity. Especially the mangrove forest habitat is the finest ecology that holds a amount of bio-diversity in and around these coastal parts of Mumbai. The coast is also in-habited by the indigenous community of fisher-folk for several centuries. On the other hand, the trade route of Mumbai is almost absolute through the coast that has a history of more than 500 years. The coast also has monumental history in the form of fortified structures (forts). All this forms a sense of pride that one can behold and talk about.

At the same time Srushtidnyan has taken an initiative to organize various consultations and conferences in association with Vasant J. Sheth Memorial Foundation, Centre for Environment Education and Yashwantrao Chavan Pratishthan, Mumbai to discuss the issues of coastal environment. The Mayor of Mumbai, The ministers, the forests officials, the environmental NGOs, fishermen associations, environmental scientists have been a part of these conferences and teachers and professors, college youth have been a part of these conferences. 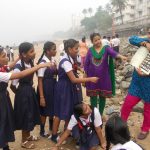 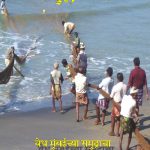 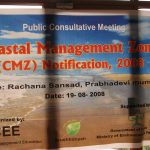 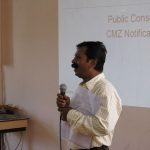 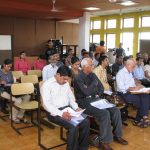 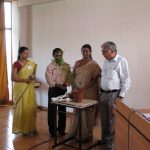 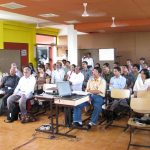 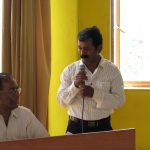 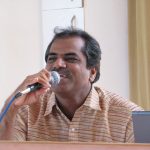 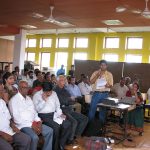 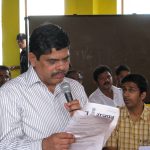 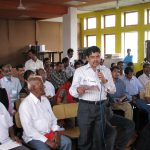 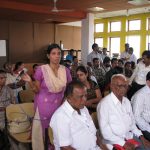 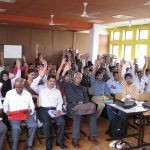 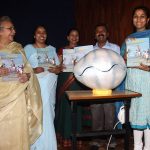 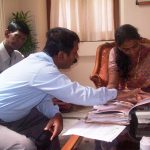 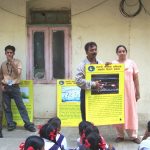 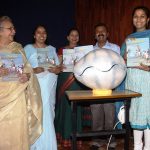