Protect Sewri Coast for Flamingos: This east coast of Mumbai (notably 3 sq. km. area of Sewri and Mahul coast) that holds significant population of migratory birds including the magnificent flamingos. One can find the population of Lesser Flamingos reaching up to 12 to 15 thousands during the midst of winter and summer. Srushtidnyan since 2005 is organizing flamingo watch programmes with schools, colleges, corporate groups and citizens of Mumbai with the objective of raising awareness about the protection of birds in nature. In these years Srushtidnyan has reached to thousands of people. On the other hand, Srushtidnyan had lobbied with the forest department to declare this area as Protected Area or Conservation Reserve under the Wildlife (Protection) Act, 1972. The State Forest Department prepared a proposal and procured relevant geographical maps and other documents. The proposal has almost at the state of declaring this area as Protected Area. At the same time, Srushtidnyan is also engaged in rescue of injured flamingos and treat them with the help of veterinary doctors. Some injuries are beyond cure like pollutants entering in the digestive system of the birds at the coast of Sewri due to release of toxic waste and coal particles from the coal transport barges.

Save Vulture – Save Nature Campaign: The vultures are in the state of critically endangered species due to their deaths with considerable number by the veterinary drug named diclofenac. Srushtidnyan is engaged in saving the last remaining population of White-rumped Vultures (Gyps bengalensis) at Phansad Wildlife Sanctuary forest in Murud Taluka of Raigad District, Maharashtra. A vulture restaurant is started in this forest by the forest department as an effective measure to save these vultures. Srushtidnyan has taken an initiative to raise awareness in the surrounding villages by organizing various activities like slide talks and film screening. The salient programme was VULTURE FESTIVAL organized by Srushtidnyan as a part of a year-long awareness campaign. The few hundred children, youth and villagers from the adjoining villages of Phansad Wildlife Sanctuary as well as a group of nature lovers from Mumbai, Thane and Raigad District participated in this festival. The basic idea was to raise awareness about Not to Use Diclofenac in the veterinary treatment of the cattle. This work has been supported by Oriental Bird Club and Royal Society for the Protection of Birds from the United Kingdom and Bombay Natural History Society, India. The State Forest Department has also taken a good initiative to collaborate with Srushtidnyan in this campaign. 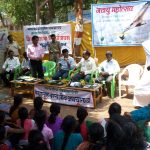 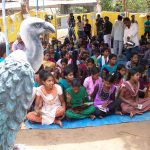 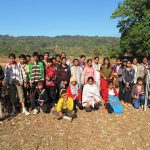 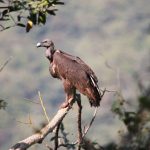 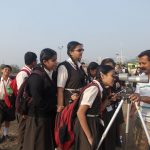 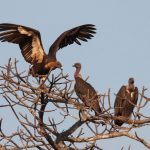 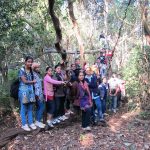 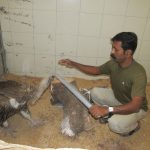 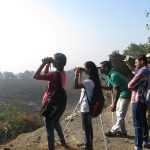 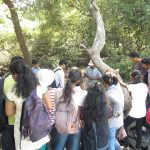 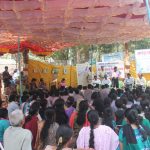 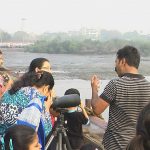 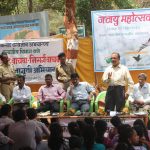 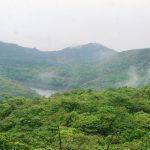 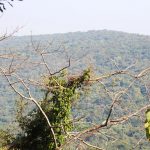 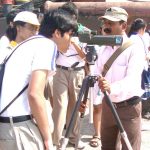 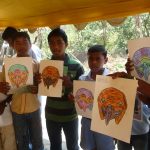 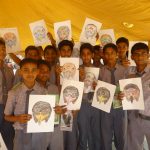 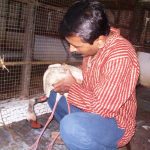 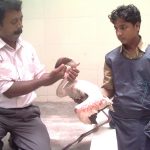 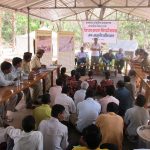 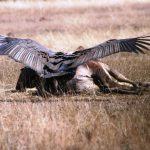 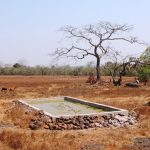 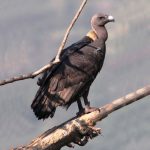 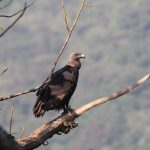 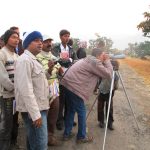