Climate Ambassadors Mumbai – Stockholm (a climate education and action project with young people) is a unique project being implemented by Srushtidnyan in association with a Swedish organization called KlimatAktion. The project period is between January 2014 and December 2016. The project aims at raising awareness about the climate issues among the young people of schools and colleges of both cities and villages. The project also intends to build capacities among these young people to take relevant actions as an answer to climate change. The project involves various programmes like capacity building workshops, teachers training workshops, Climate Ambassadors Students Conference, interactive learning sessions on saving soil-water-electricity; plantation campaigns, climate awareness rallies, street-play, poster exhibitions, seed bank, bio-diversity field studies, waste management, energy saving solutions, etc. There are schools and colleges from Mumbai and Stockholm involved in this project. The Indian students are interacting and sharing their experiences with Swedish students about the activities undertaken on climate issues. In the year 2015, students of Swedish college named Globala Gymnasiet and an Indian college named Maharshi Dayanand College visited each other and shared their activities on climate change. There was a successful organization of Climate Ambassadors Students Conference in collaboration with Yashwantrao Chavan Pratishthan in which the Indian schools and college as well as Swedish college students participated.

In the year 2016, another Swedish college named Karrtorp Gymnasium and a school named Skarpatorpskolan is involved in exchange activities. The project also aims to advocacy for the climate resilient policies in the State.

The project partners for the year 2016 – 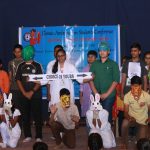 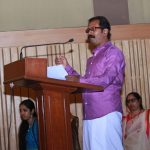 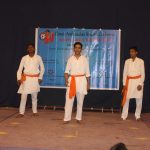 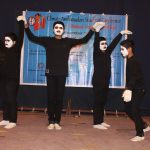 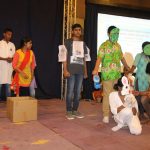 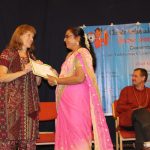 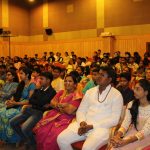 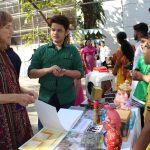 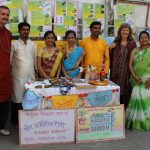 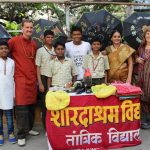 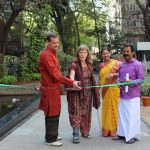 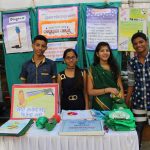 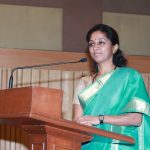 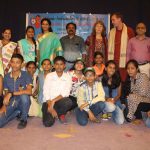 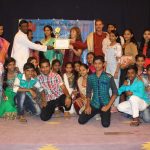 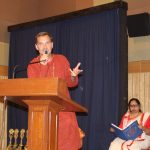 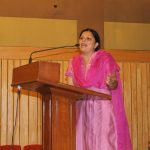 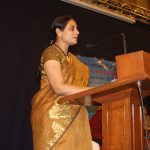